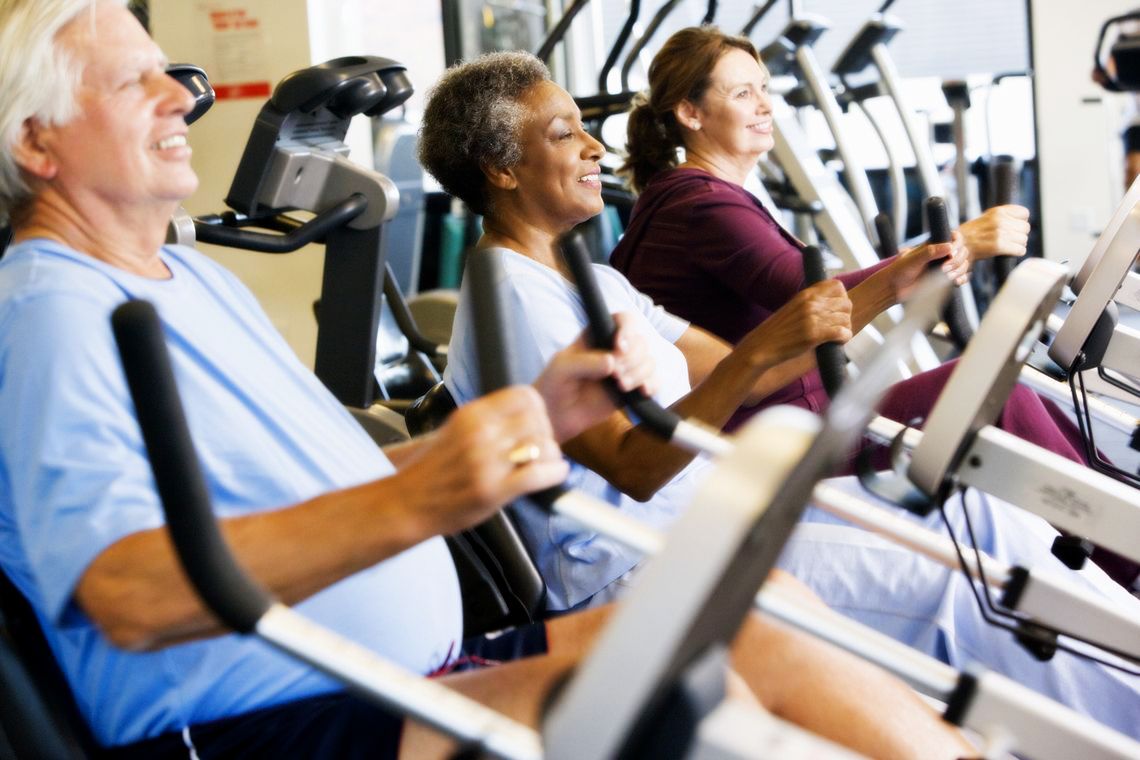 Is Cognitive Training More Effective When Conducted After Physical Exercise?

Gradual decline of certain cognitive abilities, including conceptual reasoning, memory, and processing speed, is a normal part of the aging process. Brain-derived neurotrophic factor (BDNF) is a protein that plays an essential role in neuronal plasticity, which is critical to learning and memory. Decreased levels of BDNF have been associated with neurodegenerative disorders such as Parkinson’s disease, Alzheimer’s disease, multiple sclerosis, and Huntington’s disease.

Because physical activity (PA) has been shown to increase levels of BDNP, a team of researchers from Karolinska Institutet, Stockholm University, and the Swedish School of Sport and Health Sciences hypothesized that cognition in older adults would benefit more from cognitive training conducted after, rather than before, physical exercise.

Contrary to the hypothesis, study results showed that the average results of cognitive training did not differ depending on the order of the intervention. However, on the individual level, those with greater increases in plasma BDNF after PA exhibited greater cognitive gains when each cognitive training session was preceded by physical exercise.